Kyle and I listened to the North Orange County Paranormal Society (NOPS) before taking a lovely evening stroll during the Fullerton Ghost Tour a few weeks ago.  They showed us footage of places they've been and paranormal activity they encountered as well as hoaxes they debunked.  They told us a little about the places we would tour and meet us a different locations throughout the tour to explain things that happened to them. 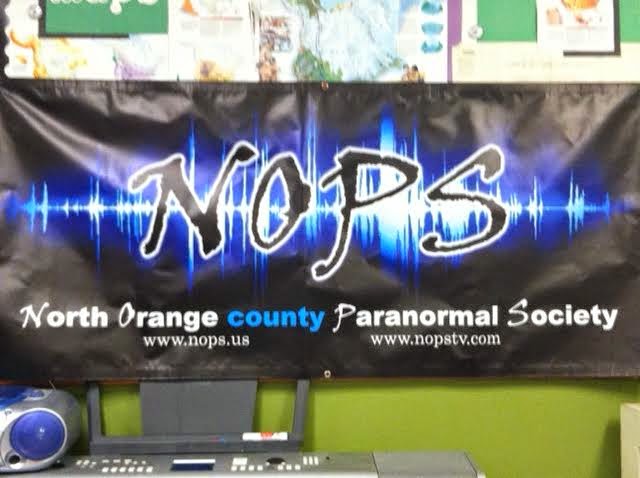 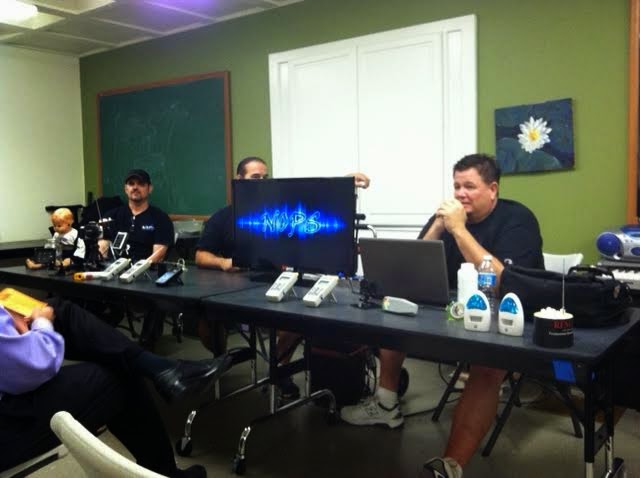 We first visited a set of little apartments where an old man committed suicide and continued to haunt the apartment he died in, sending tenants away who did not share his views on hard work. 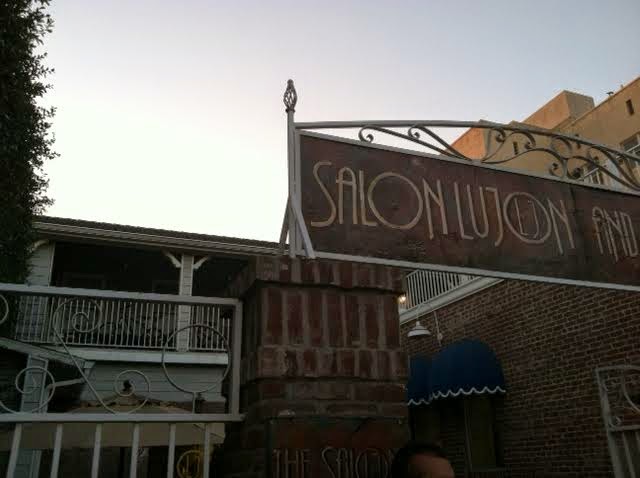 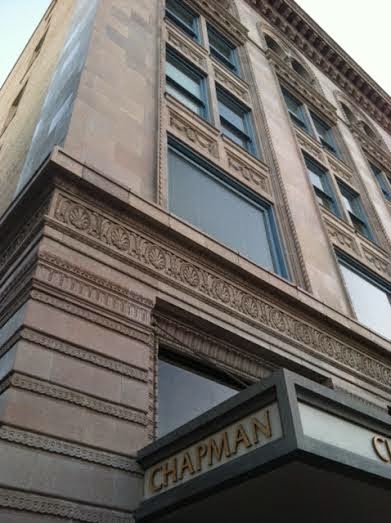 We next visited a little shop where the ghost, Carlos, is said to play little tricks on the owner by unscrewing all the light bulbs in a certain chandelier, drinking water, and setting off the motion detectors. 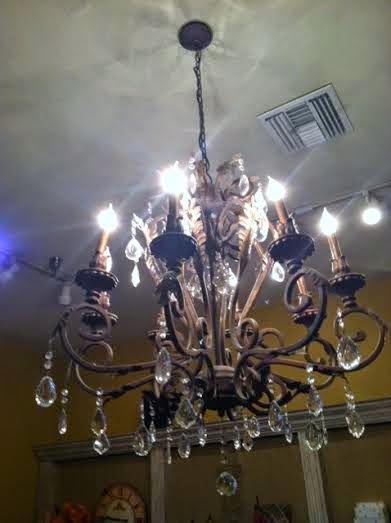 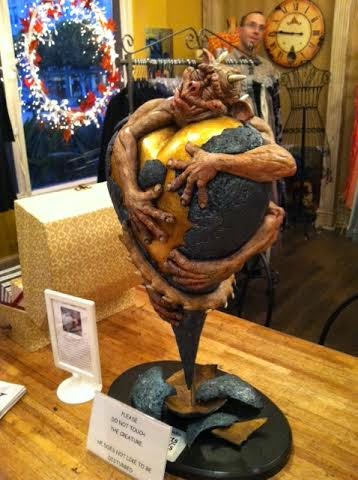 (Carlos is a bit intimidated by this sculpture.) 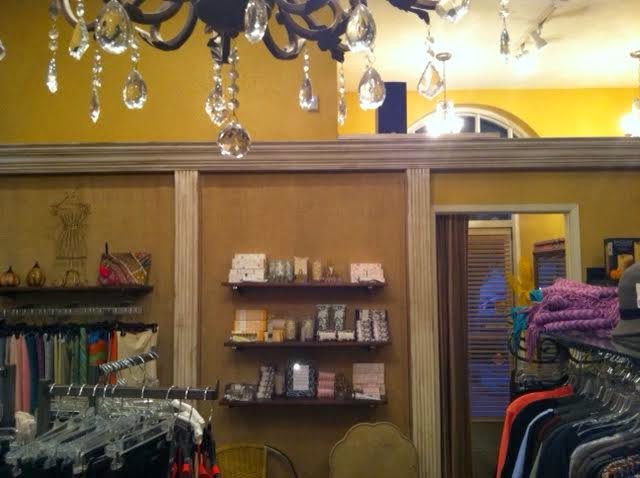 Next we viewed the Fox Theater, haunted by a female ghost thought to be an actress there, from afar and then later a bit closer but we did not go in for it is under construction. 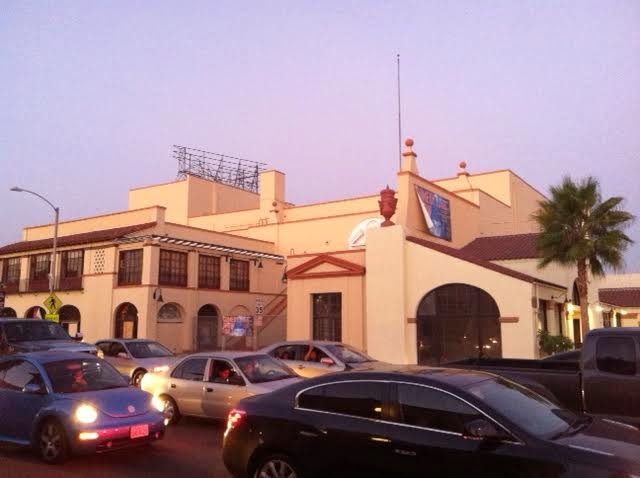 We next visited the Italian restaurant Angelo's and Vinci's Ristorante where the one of the owners (the husband of the couple that owned it) haunted the ballroom and moved tequila bottles.  There is also a young child heard running around when the restaurant is empty and is heard giggling. 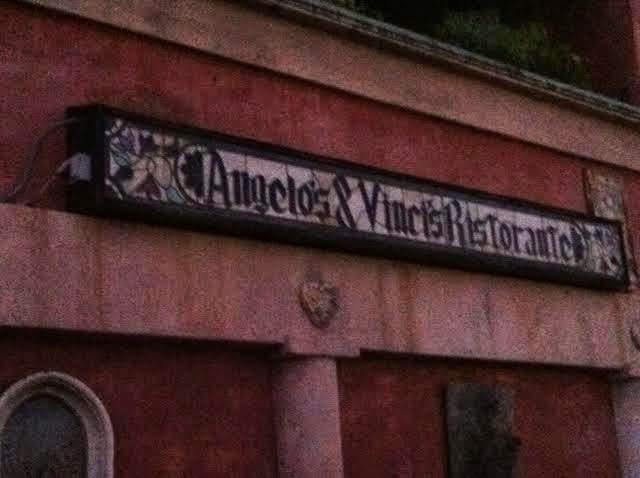 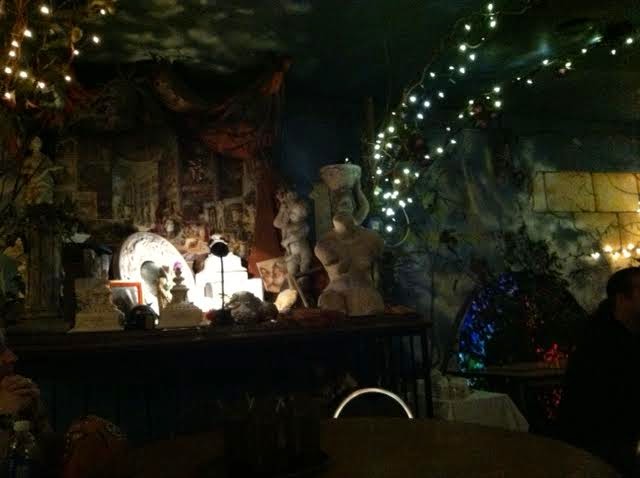 (While I was sitting listening to NOPS, something cold moved my hair and placed it behind my ear.  There was no one behind me.)

Next up, when went to a very quaint shop that was converted from the house of Liliana, the first woman auto dealer.  She has been seen staring at people from the second story window, moved things around, and made a crystal ornament spin for 45 minutes.  She also left a ribbon tag with her name on it, along with the year she died leaning on a lamp. 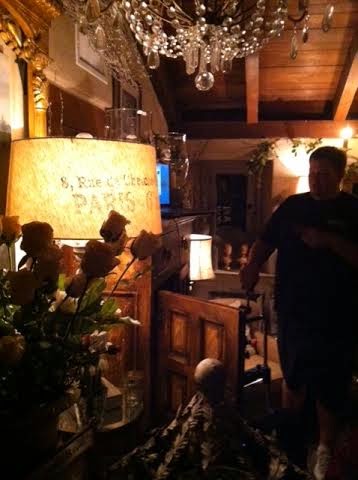 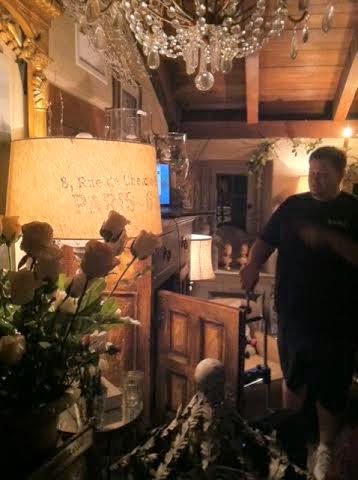 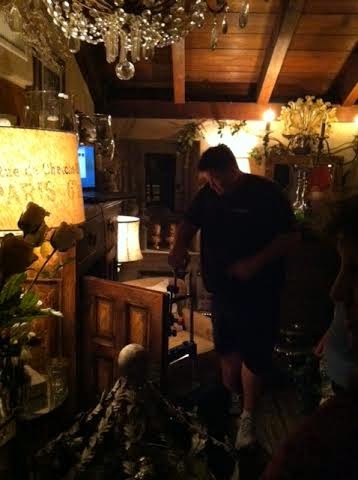 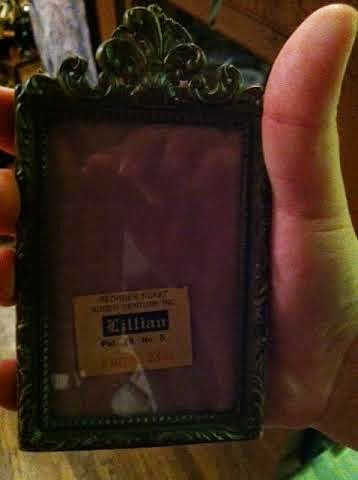 At last we visited the historic California Hotel, now Villa del Sol where an old man jumped and killed himself from the room he was staying at.  He is said to haunt the hotel and its grounds. 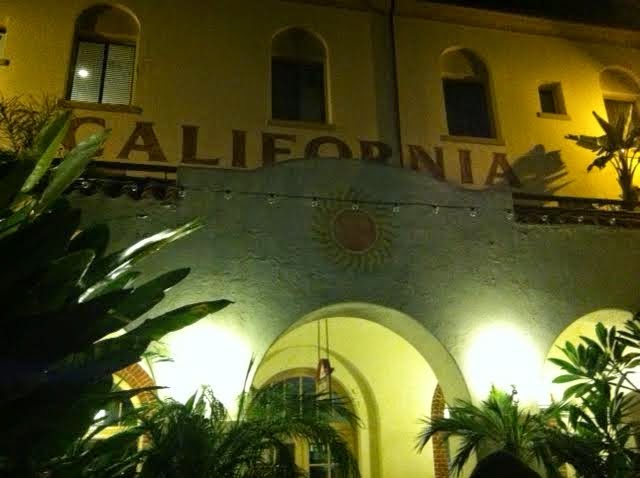 In this restaurant, the night manager 'responded to a burglar alarm to find no trace of human presences, but said he was nearly attacked by an invisible assailant that set off motion detectors and registered on the alarm company's computers.'  Plastic grapes have been known to fly across the room by themselves. 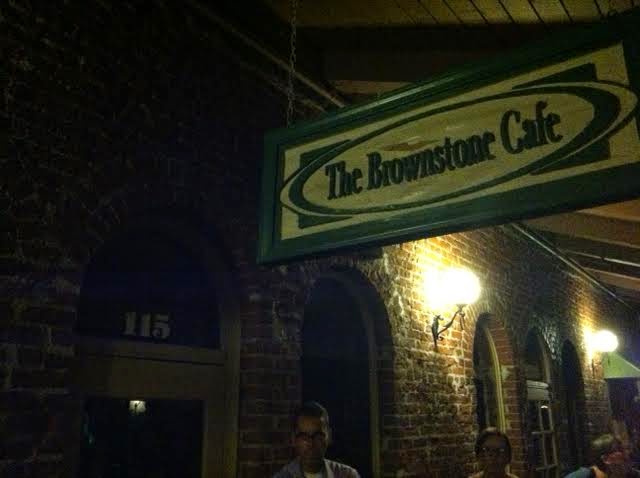 After the tour, we were treated to one free drink at the Café Hidalgo and then Kyle and I took off to eat at a yummy pizza place we passed by in our tour.  This was a really fun and pleasant tour but unfortunately, we didn't catch any paranormal activity in these photos.

Posted by Ashley Dioses at 1:24 PM