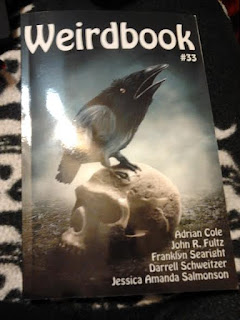 I have just received my contributor copies of Weirdbook #33 by Wildside Press!  My poems, Bathory in Red and Blood Siren's Alcove, can be found within. 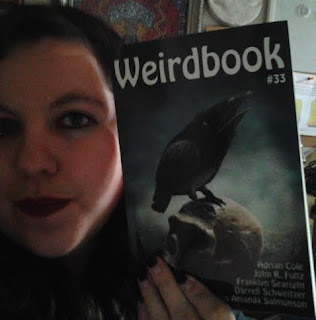 
The River Flows To Nowhere by John R. Fultz
The Amnesiac’s Lament by Scott R Jones
Trance Junkie By Bruno Lombardi
Bad Faith by Will Blinn document page 56
Dwelling of the Wolf by Franklyn Searight
The Ruby Palace by Jessica Amanda Salmonson
The Screams at the Keyhole by Garrett Cook
Diary of an Illness by C. M. Muller
Teatime with Mrs. Monster by James Aquilone
Train to Nowhere by Adrian Cole 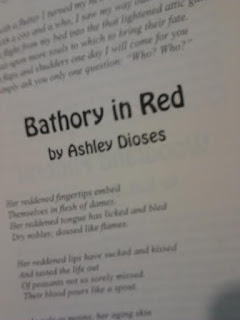 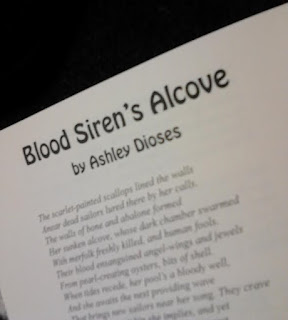 Posted by Ashley Dioses at 4:43 PM