This was an exciting year writing-wise for me!

My debut horror and dark fantasy poetry collection, Diary of a Sorceress, came out far sooner than expected, 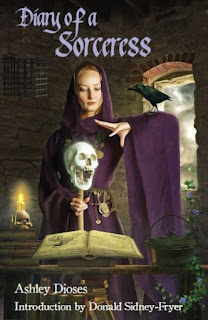 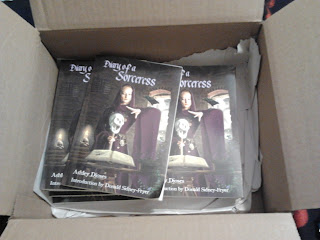 I made not only my first story sale but my first TWO story sales in the same month,

(Rat in the Rabbit Cage appears in Weirdbook Annual #1: Witches by Wildside Press)

I met someone I'm a fan of, 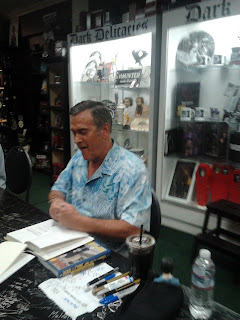 I had an amazing and epic time at the H. P. Lovecraft Film Festival where Diary of a Sorceress debuted, where I did a few readings as well a signings, 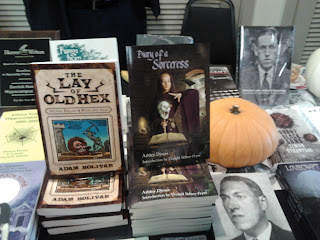 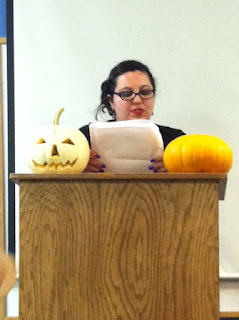 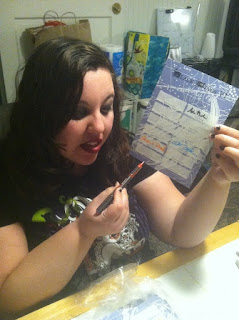 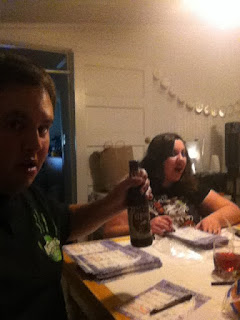 I met internet friends in real life for the first time, 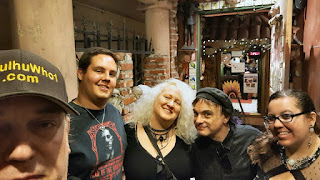 I went on a pumpkin growing endeavor that provided one pumpkin that lived shortly then rotted, 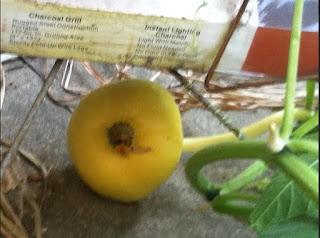 I created a Patreon that one person cares about (Thank you!  You know who you are.), I had a blast at StokerCon on the Queen Mary, where I participated on a badass poetry panel (also where I was confused as being a part of the junior prom that was also being held on board), 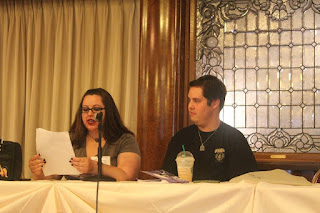 and I had an extremely successful year getting published.  This year I sold 37 poems, 2 short stories, one article, and one poetry collection.  I was also interviewed on my poetry and collection 4 times.

I hope next year is an equally productive and fun year.