Circe's Cauldron: Pagan Poems and Tales of Magic and Witchcraft 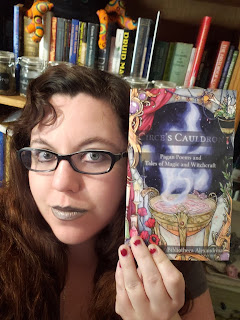 I just received my copy of Circe's Cauldron: Pagan Poems and Tales of Magic and Witchcraft by  Bibliotheca Alexandrina. My poem reprint Nitokris appears in this anthology. 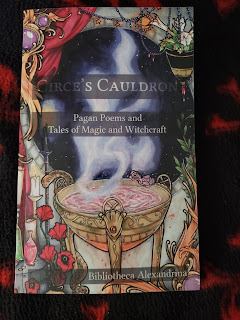 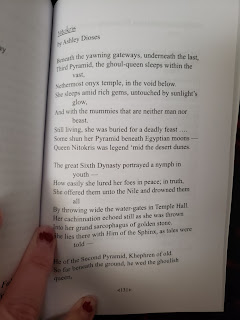