This book, to me, seemed to be a cross between the Running Man and Repo Men where the hunter becomes the hunted in a seemingly sick game.  I quite enjoyed it, it had a quick easy to follow pace with plenty of action and descriptions of a strange new world and the kinds of people that live in it.  It's also fascinating to know, that while reading it and following along with the story, that the enemies, the murderers, are all children and young adults.  I would be considered old though my palm flower would've turned black only 3 years ago!  It's an incredible perspective to look through when you realize the gangs, doctors, police, etc. are all younger than you and it makes the story more fun and interesting.

The only criticism I have is that I would have liked it more if there was more character development.  The 'love' between Logan and Jessica seemed to come out of nowhere especially since Jessica had no problem running away from him after she found out he was DS.  And since the time span is about 24 hours, since that's the time between a blinking red-black palm flowers to turn to full black, the fierce love she has in trying to protect him toward the end just seemed unreal.  They never talked romantically or even talked about anything other than their survival and what needed to be done at that moment, so it was hard for me to see how they suddenly loved each other.

I enjoyed the short story Logan's Return and wished it could have been longer.  I love the combats in the tournament especially since the combatants were clones of great war leaders.  It reminded me of a show I loved watching on the History channel called the Deadliest Warrior, where they would pair warriors from different time periods to see who would win if they ever fought each other.  The climax was kind of short to me, I wish the second meeting with Stendar and Logan was more fleshed out as well as what exactly was happening to Jaq when he was being brainwashed.  I wanted to know more about what was happening to him. 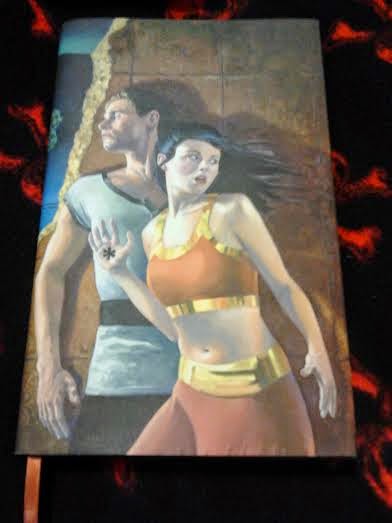 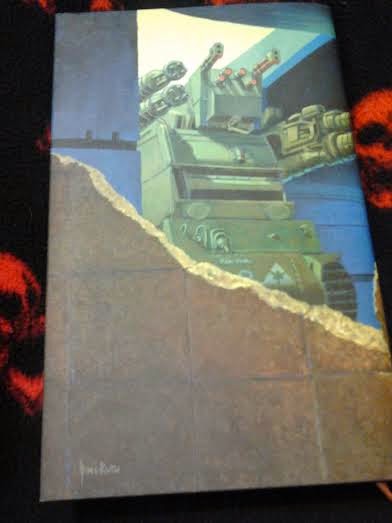 Posted by Ashley Dioses at 3:51 PM