Kyle and I attended the LA Book Festival on Sunday and had a blast.  We went straight for the HWA booth, of course, and had a lovely chat with Hal Bodner, who we spoke briefly with at the Paperback Show.  He told us interesting stories about the after party that we attended later that day.  Too bad we missed him there.  I got my copy of Mr. Wicker signed by Maria Alexander and bought a poetry book by Robert Payne Cabeen that he signed for me as well.

We wandered through the many books and I picked up some awesome Robert E. Howard books, Bran Mac Morn: The Last King and the Best of Robert E. Howard Vol. 2: Grim Lands.  We also had the privilege of running into Leslie Klinger at the the Mystery Writers of America booth.  He asked us if we've gotten his Annotated Lovecraft book yet and we had to unfortunately say not yet.  Yet, is the key word though!  My dad bought his Sherlock Holmes book though, so I'm sure that makes up for something. 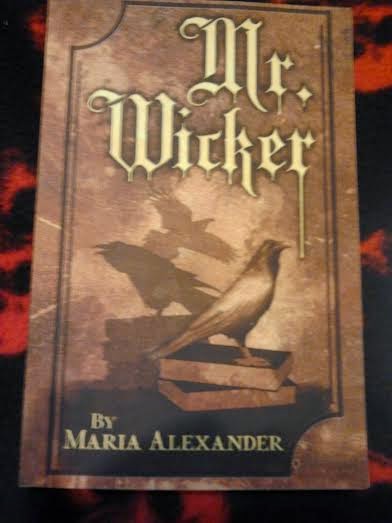 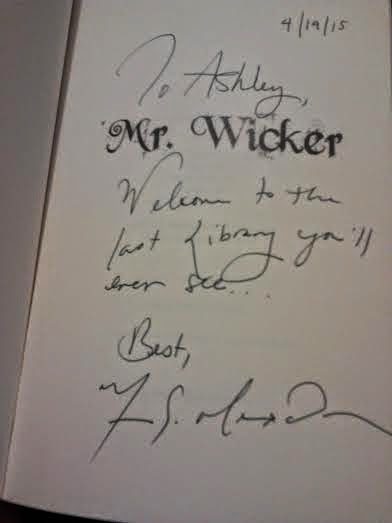 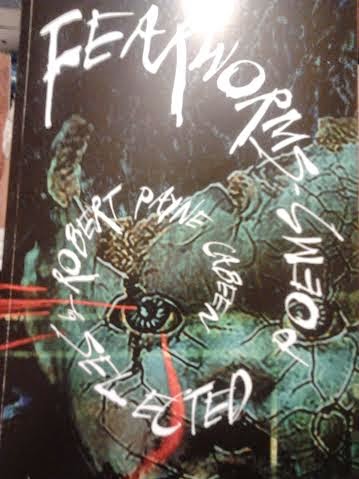 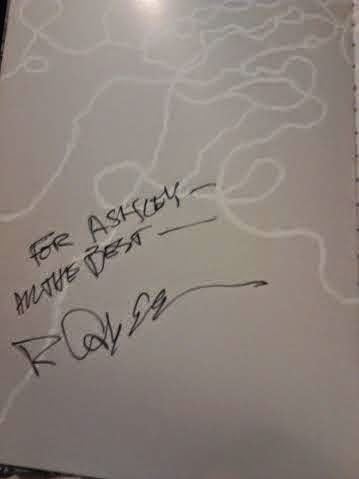 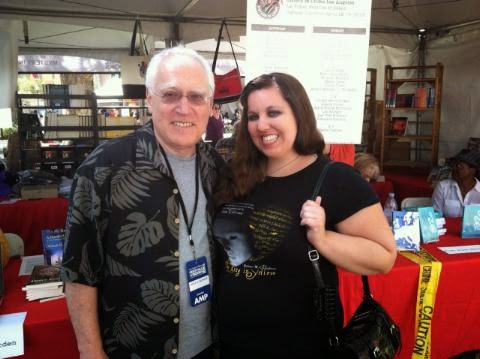