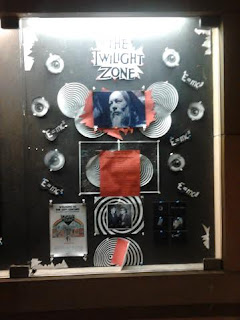 "This program is free to the public - first come, first served - with a suggested donation of $8 to our nonprofit to help cover expenses. You can RSVP here: http://bit.ly/1RZc4ye

George Clayton Johnson (July 10, 1929 – December 25, 2015) penned some of the most memorable science fiction scripts of the 1960s and ’70s, including the first episode of “Star Trek” and seminal episodes of “The Twilight Zone,” as well as co-writing the novel Logan’s Run. Join us for an evening celebrating Johnson’s life and career, including "Twilight Zone" episodes “Nothing in the Dark” (1962), “A Penny for Your Thoughts” (1961), “A Game of Pool” (1961) and “Kick the Can” (1962), as well as remembrances from colleagues. There will be a panel discussion and a performance by members of Ray Bradbury’s Pandemonium Theatre Company. 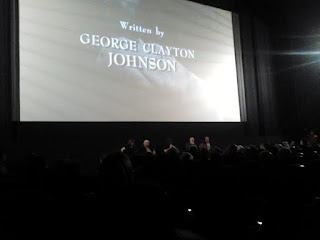 Kyle and I, along with my parents, went to the Egyptian Theatre on Friday night to attend the George Clayton Johnson tribute.  I had the brief pleasure of meeting George Clayton Johnson once, last year at the L.A. Vintage Paperback Show.  I shook his hand and he signed my edition of Logan's Run.  I told him how much I liked the story and he thanked me.  I wish I had known more about him at that time but I didn't.  I knew very little about him then.  I still don't know as much as I would like to but I plan on changing that by reading more of his work. 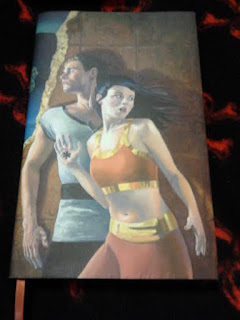 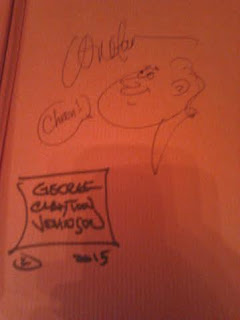 We didn't get to stay for the whole thing, it was already late for us, but we did watch the panel and the Twilight episode “Nothing in the Dark” (1962) which featured a young and handsome Robert Redford.  Here are some pictures of and from the event.  It was good to see the Brocks again but we didn't have time to chat with them much. 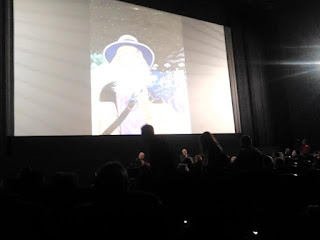 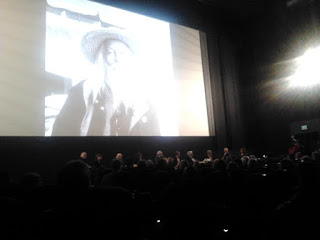 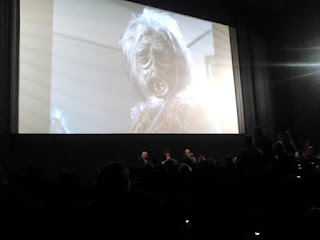 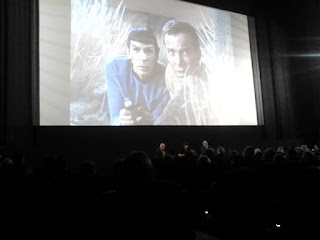 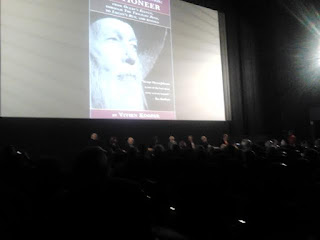 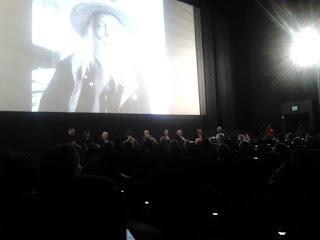 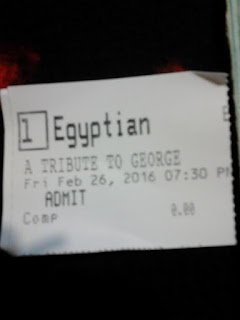 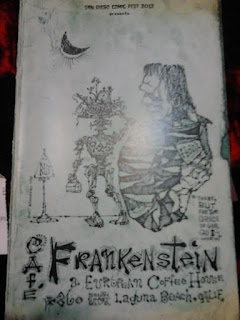 Posted by Ashley Dioses at 5:32 PM