Kyle and I had a blast at the Vintage Paperback Show this year.  We got some awesome goodies, met friends, and made new ones.  Our friend, Chris, had so many books for us to sign that we ended up sitting at an empty signing table and staff thought we were officially there to sign!  They offered us water and then afterwards, wanted to know what time we were scheduled to sign.  I told them we weren't officially there to sign but inquired as to how we could be possibly on the list for next year. 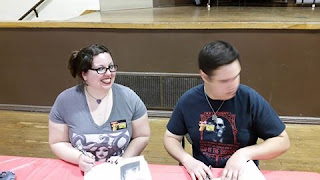 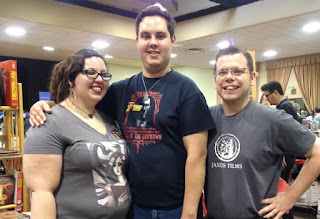 After the show, we headed to Extended Stays Days Inn to hang out at Julius Vladimir Francisco's room and the pool.  It was awesome.  There's also a step going to the pool.  Don't trip on it.  Not that I did.... 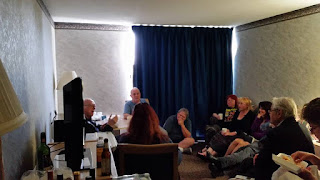 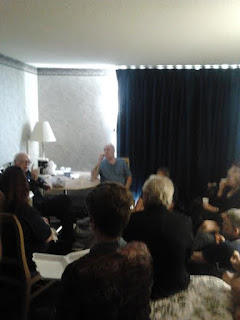 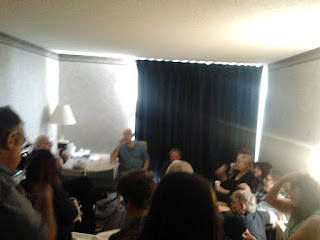 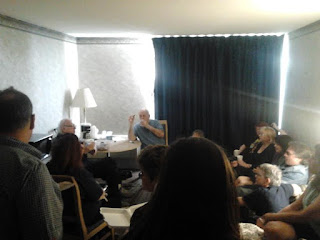 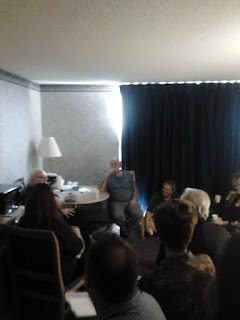 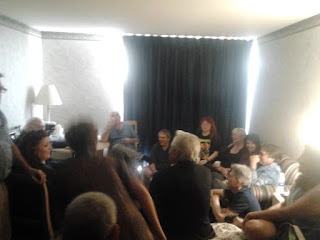 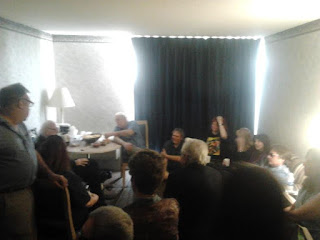 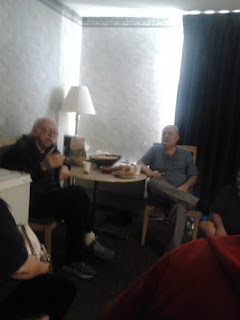 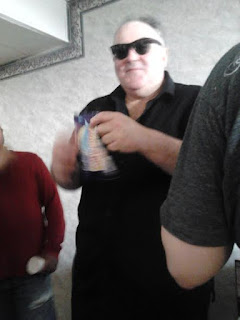 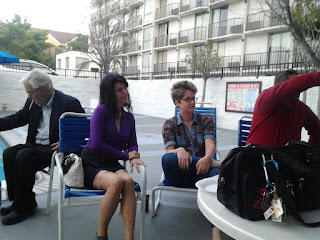 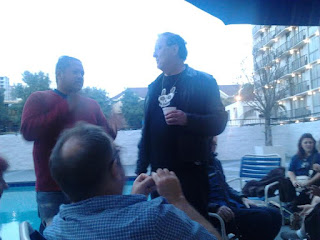 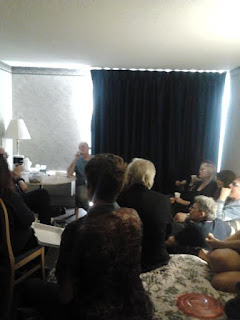 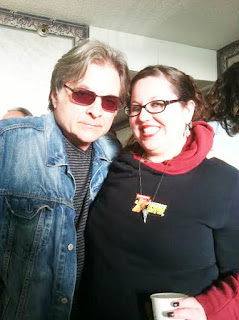 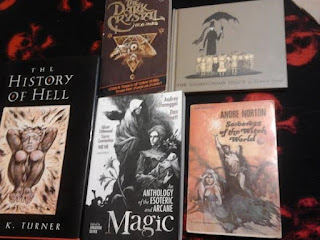 Posted by Ashley Dioses at 4:12 PM