Darkling's Beasts and Brews, Where There Are Dragons, and Nightsong

Darkling's Beasts and Brews: Poetry with a Drink on the Side edited by MJ Sydney and published by  LVP Publications features my werewolf poem, The Power of the Moon.  This collection contains poetry with matching drink recipes.  It doubles as a poetry anthology and cookbook.  The Power of the Moon was originally written when I was 15 and was going to be in The Withering with the rest of my early works, but after careful consideration, I've decided to place it in my gothic collection, Diary of a Vampyress. 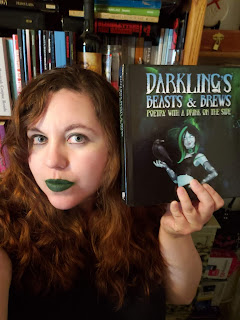 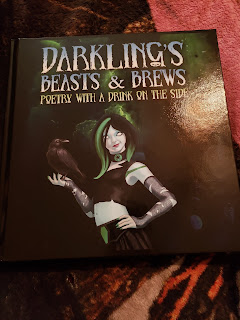 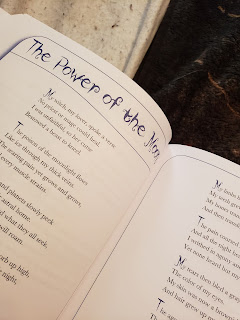 Where There Are Dragons: An Anthology of Mixed Emotions edited by James Jakins and published by Robber's Dog Pub features my two poems Dragonspeak and Crossfire.  All proceeds from sales will be going to support Suicide Prevention and Awareness.  My poems are accompanied by art from the incredible Betty Rocksteady.  Dragonspeak, inspired by Skyrim, was first published in Diary of a Sorceress.  Crossfire is another old poem, written when I was 15 as well, and will be in a forthcoming collection. 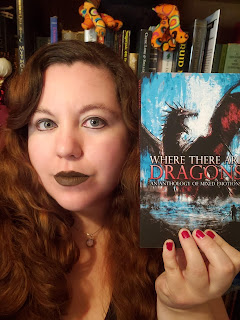 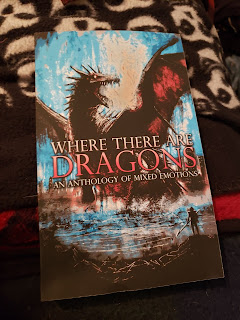 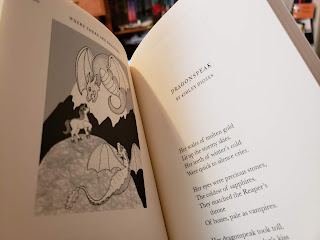 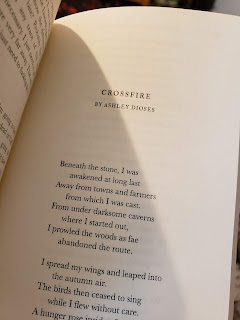 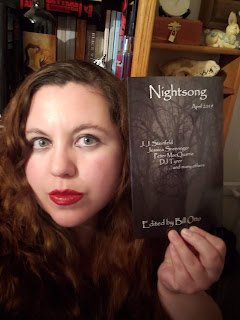 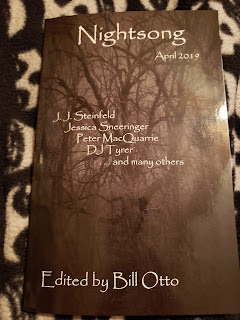 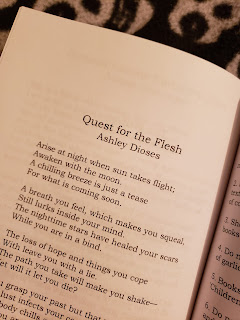 Posted by Ashley Dioses at 3:41 PM