Kyle and I finally were able to go to our first HWA LA Chapter meeting in North Hollywood but first, to kill some time, we visited the Museum of Death.  I was so excited to take Kyle there, for that was his first time, but he didn't have the same level of enthusiasm as me.  I could spend all day in there but Kyle had a shorter attention span.

Also on display are videos of autopsies and serial killers, the Heaven's Gate Cult recruiting video, and the infamous Traces (not Faces) of Death video, all real (not re-enacted) death footage."

It is quite a fascinating museum and I love going any chance I can get. 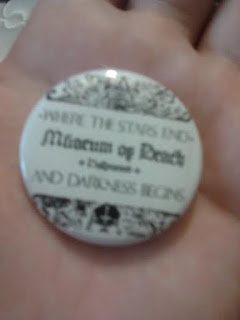 Afterwards we headed to the meeting where we ran into Kate Jonez, who welcomed us and walked us in.  We sat at a little table across from Nicholas Diak and Michelle and talked for a bit.  We ordered shakes and enjoyed the meeting.  It was awesome to finally meet Facebook friends in real life and even made some new ones.  Robery Payne Cabeen gave me another book of his poems because mine had fallen apart.  I didn't think he'd remember me!  So that was a pleasant surprise.  He also invited us to a Halloween party.  We were invited to submit to a winter holiday antho and as of today, I am officially a HWA supporting member. 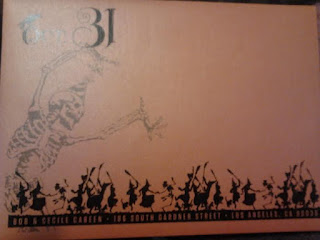 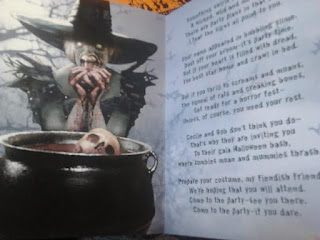 Posted by Ashley Dioses at 4:27 PM