The Will Hart Adventure!

Kyle and I met Will Hart yesterday for the first time and he, and his lovely wife Jean, took us on a crazy, fun, mysterious adventure.  He first presented us with awesome gifts which include HPL bookmarks he made for a con, tape recordings of him reading Fungi from Yuggoth, little Cthulhu pieces, the Annotated H. P. Lovecraft by Leslie S. Klinger, and he gave me a Dunwich Horror movie poster! 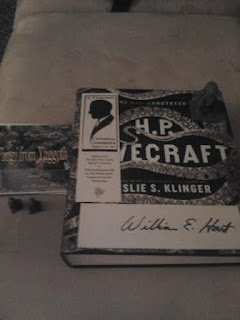 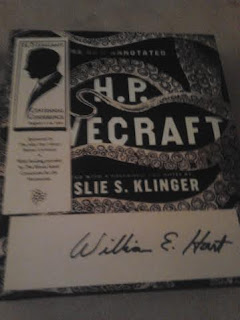 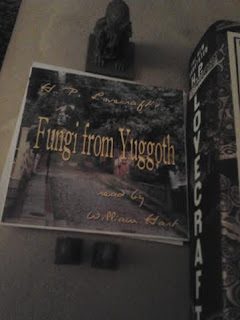 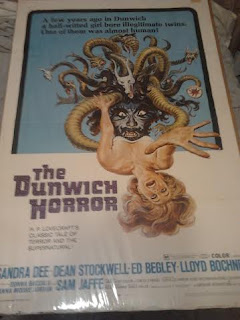 He then whisked us away to Porto's, a cafe and bakery, and treated us to a smorgasbord of savory finger foods and delicious sweets and drinks.  It was amazing Cuban food.  So good!  After we waddled out of there, he gave us only hints of where we were going next and ended up seeing the 2nd street bridge in L.A. and the surrounding sound stages that they use to film movies with the bridge in the background.  We then visited the L.A. County Coroner's gift shop and I took home a few goodies! 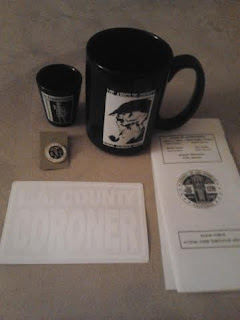 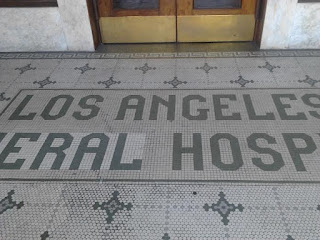 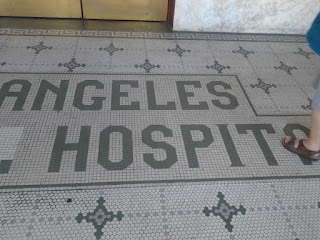 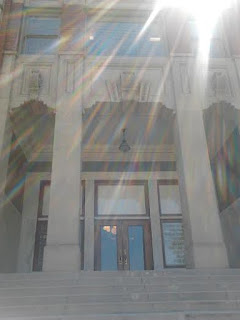 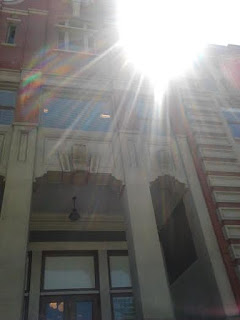 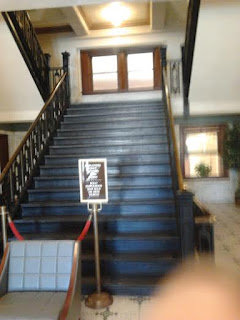 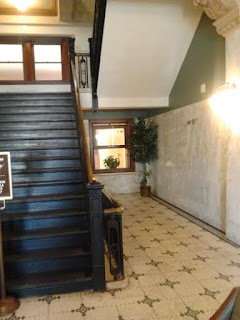 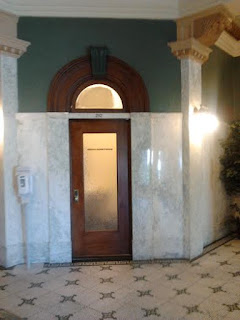 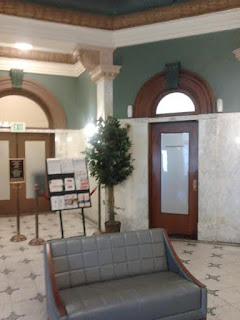 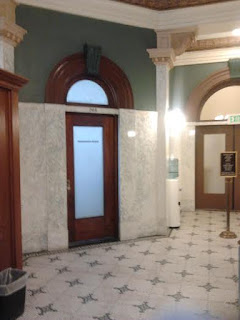 We next went to downtown L. A. and visited the Grand Central Marketplace, the Million Dollar Theater, and the Bradbury Building where parts of Blade Runner was filmed. 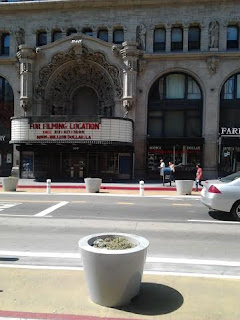 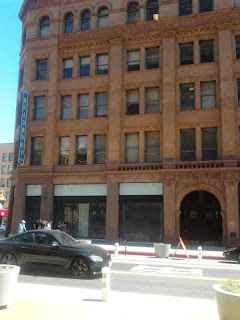 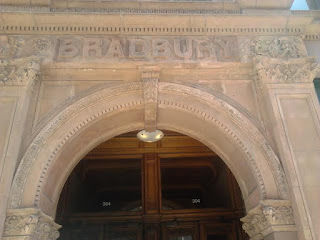 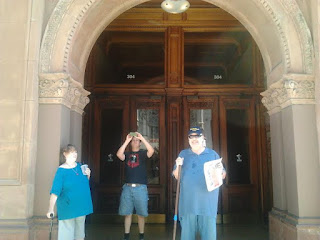 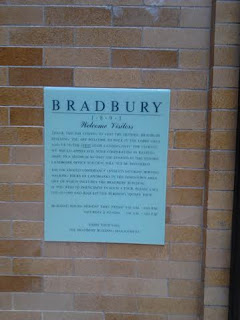 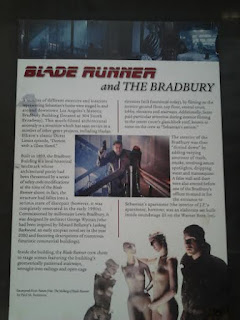 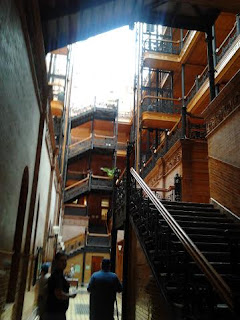 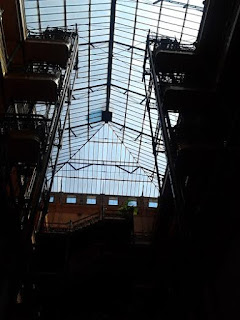 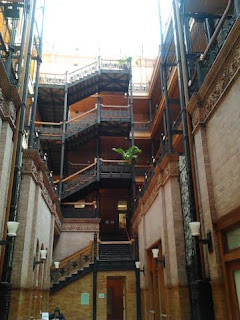 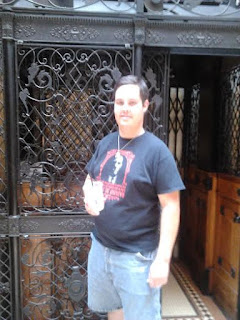 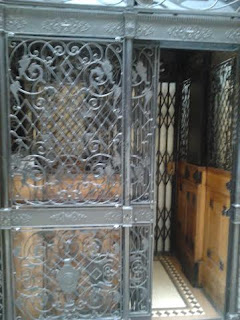 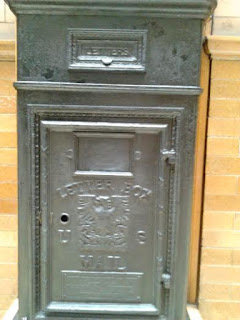 We had a blast talking about all things Lovecraft, authors, books, movies, cons all through the car rides to each locale.  We also listened to his recording of Fungi from Yuggoth and heard the specially composted music to go with each of the 5 or so sonnets that were recorded so far.  It was amazing.  You can find his readings on youtube on his page here.