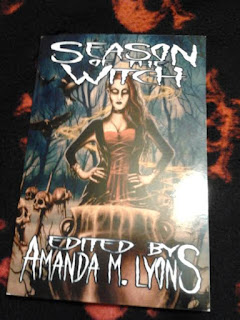 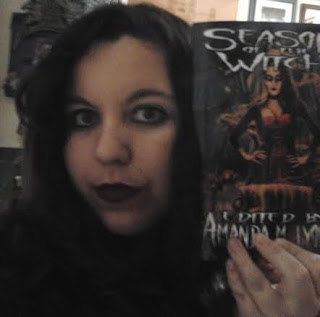 THOU ART NAMED A WITCH by Toneye Eyenot
Witchy Woman by Todd Misura
Blood Brine by William Bove
Witch by Matthew Cash
Stirring the Pot by Essel Pratt
Lover’s Witch by Ashley Dioses
DANCE OF THE GOAT by Toneye Eyenot
The Birth of a Witch by R. E. Lyons
Blood by Brian Barr
Conflagration by Sharon Higa
Ligeia by Ashley Dioses
The Sea Witch's Child by Sebastian Crow
Knight Pride, Witch Heart by Brian Barr
Eight Words the Witch’s Creed Fulfill by Tina Piney
QUAKE, FLOOD, FIRE by Toneye Eyenot
Winter Witch by Ashley Dioses
I Promised You a Show of Blood by Andrew Bell
Order of the Hidden Moon by Kevin Candela
Summer Vacation by Roma Gray
Witch’s Love by Ashley Dioses
Love you to Death by Samantha Gregory
The Sweetness Worth the Price by Dona Fox
A Weekend with the Powells by G. Zimmerman
Yablonski’s Bargain by Roy C. Booth and William Tucker
Nightscapes by Amanda M. Lyons 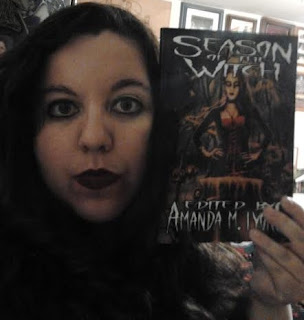 Posted by Ashley Dioses at 6:59 PM