Exciting news, I just got my epic Viking ballad, the Mighty Gram, accepted by Horrified Press's anthology (Barbwire Butterfly Books) the Devil's Armory!  If you know the legend of Sigurd the Dragon Slayer from Norse mythology, this will be a poem to look forward to reading.  Here is the cover art by the talented Joas Dale Miller!  And the ToC so far. 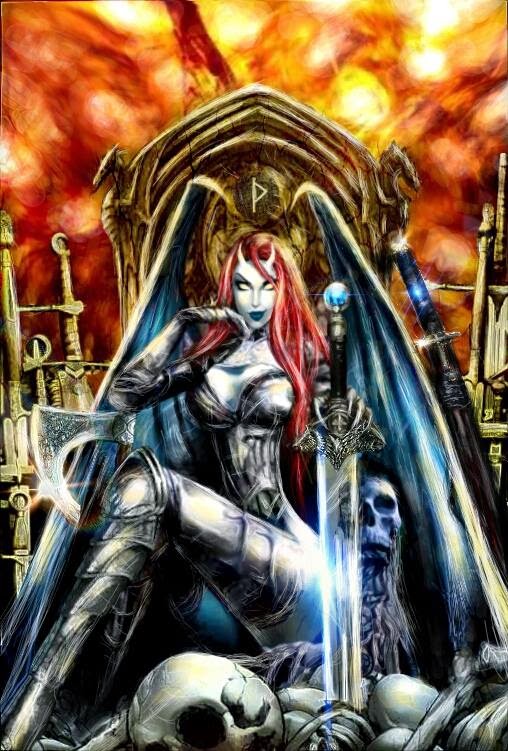 All We Can See Is Nothing by E.s. Wynn
Blood on the Sword by Karlton B. Douglas
The Witch Arrow (poetry) by Mathias Jansson
Charred Walls of the Damned by Kevin Henry
The Death of Mohenjo Daro by Alice Macklin
Against the Overlords by David-John Tyrer
The Huntress and the Arrow by Ashley Hunt
Armory of Flesh by Frederick J. Mayer
Casket of Fear by Teel James Glenn
Space Sniper (poetry) by David S. Pointer
Same Old Saturday Night by Brian Barnett
Blood on the Spear by Scott Rinehart
Shadow Bomb (poetry) by Michael Lindquist
Devotion to Blades by Carl Fox
Play you to Death by Jori Mierek
Deadly Sin by Travis J. Gates
Katta by Frank Searight
Fire Dragon (poetry) by Joas Dale Miller Beowulf Bloodaxe