I was happy to read a Hodgson story for the first time, though I wouldn't have called it horrifying, it was still interesting.  I enjoyed Clark Ashton Smith's charming little story about monsters and Bradbury's story taken by a dead man's point of view.  I liked Chambers's story but I thought it was too long for what the story was about.  I thought it could have been stronger if it was a bit shorter.  The rest were interesting though they did not stand out to me as the others did. 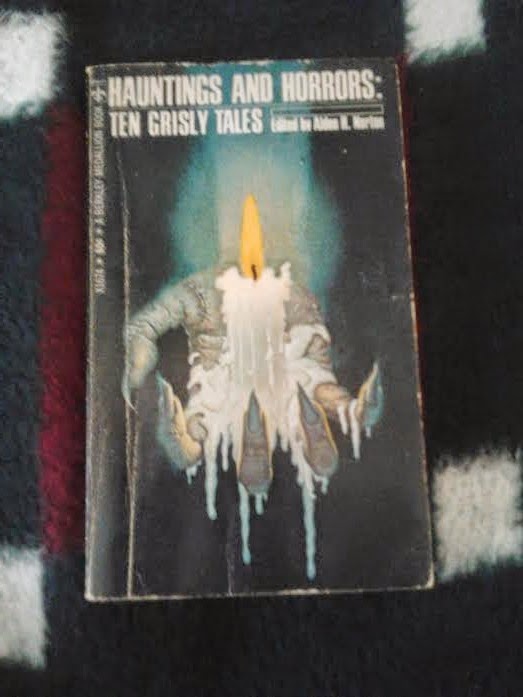 Posted by Ashley Dioses at 9:27 PM